Despite the news of Covid-19 fast taking over our lives, we did hold our AGM on Sunday, March 15th 2020. Unfortunately not many members were able to attend, which we did think might have been the case. However, despite the low numbers we did go ahead with the meeting and the agenda as planned.

We duly had the minutes from the last AGM which were agreed and signed, reports were received from the Chair, Secretary and Treasurer who presented the year end accounts for 2019 and these were also agreed.

The members of the current committee were re-elected and we have two new members to the committee, Audrey and Fiona Jackman.

We said our thanks to Sheila for her dedicated work as Hon. Secretary to the Guild as she stepped down and welcomed Fiona Jackman as her replacement.

It was agreed that our chosen charity for this year was The Gardeners Benevolent Fund and a donation of £100 was given to them by cheque.

Following the end of the AGM, our Chair Geoff Peach presented Sheila with a gift and flowers for her work as secretary over the past years. 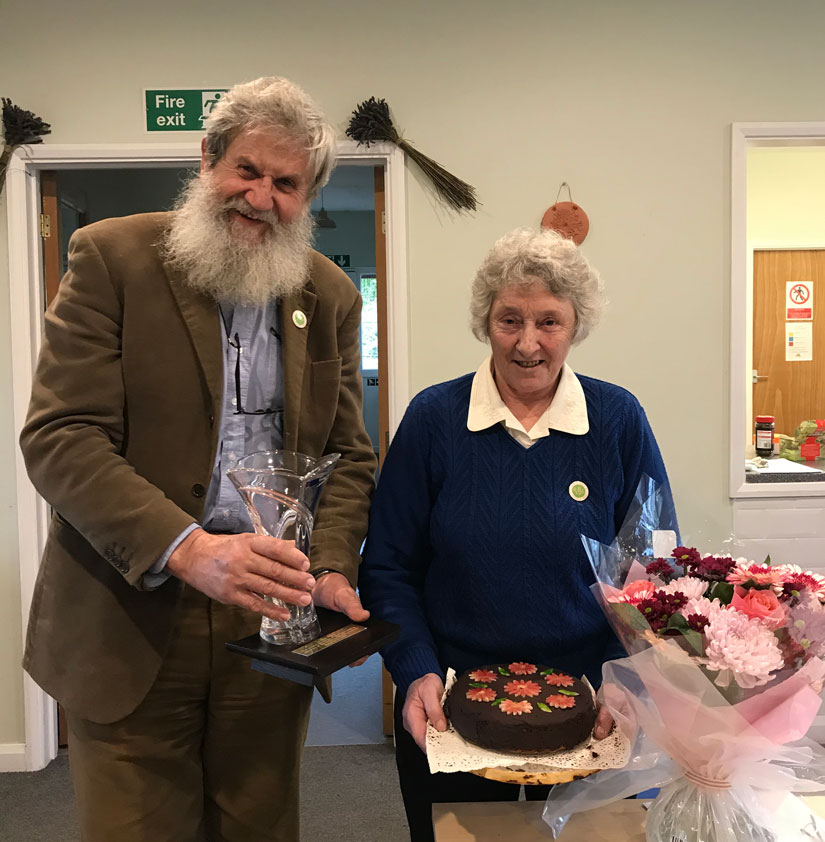 We enjoyed refreshments before the event was rounded off by our guest speaker George Lockwood giving us a talk and slide show. 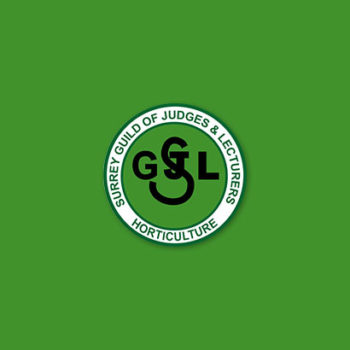